ITU Regional Workshop on the Internet of Things (IoT) and Future Networks was held in Saint Petersburg, Russia on June, 19-20. The Workshop was addressed to representatives of ministries, regulators, telecom operators, universities, telecommunication equipment manufacturers, software developers and other interested stakeholders of the ITU Member States, Sector Members and Associates from CIS and Georgia.

This Workshop was aimed at sharing experiences in the field of the Internet of Things development. The following questions were raised during the meetings:

Deputy Director on Research and Development of JSV "Giprosvjaz" Vladimir Ivashko took part in the Workshop with the report "Buildings intellectualization as one of the ways to reduce their operation costs". 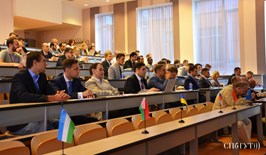 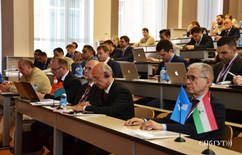 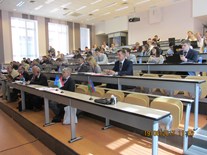 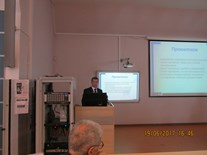 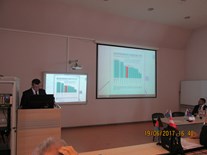 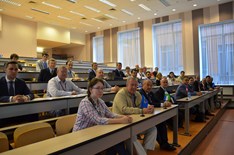 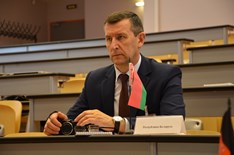 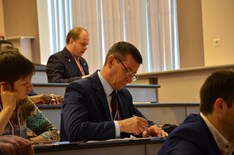