31 meeting of the RCC on coordination of international cooperation was held in Tashkent, Uzbekistan on April 12, 2016.

The meeting was dedicated to the following issues: 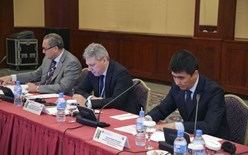 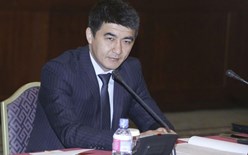 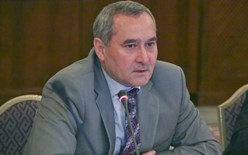 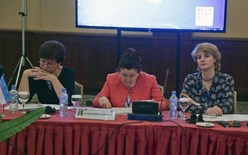